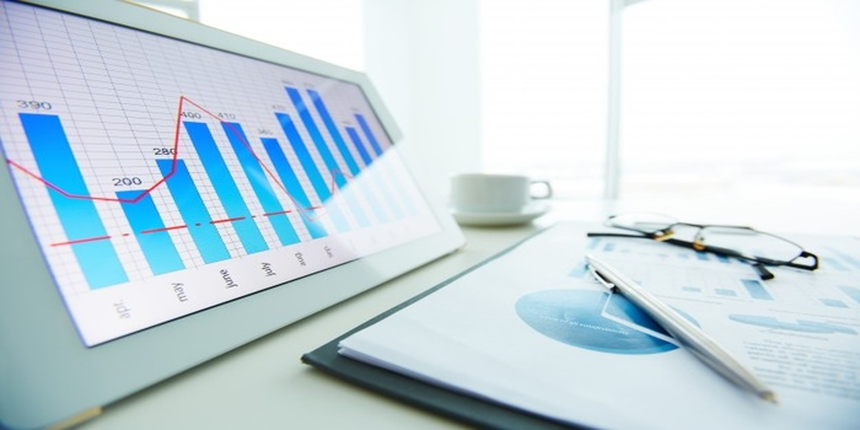 NEET 2019 Cutoff Karnataka has been released by Karnataka Examinations Authority (KEA), Karnataka, with the completion of all rounds of counselling. Karnataka NEET cutoff 2019 is the last rank secured by a candidate who was granted admission to medical and dental colleges for the academic session 2018. Karnataka MBBS cutoff 2019 will be published for 15% All India Quota and 85% State Quota seats, separately.
LATEST: Karnataka MBBS 2019 cutoff released, check the table below.

NEET 2019 exam for MBBS, BDS, AYUSH and Veterinary courses was conducted on May 5, 2019, by National Testing Agency (NTA). The state counselling authority, KEA, Karnataka has released the NEET 2019 cutoff Karnataka for state quota seats, while Directorate General of Health Services (DGHS) on behalf of Medical Counselling Committee (MCC) has released the cutoff for All India Quota seats. Candidates who qualified the NEET UG entrance exam were eligible for admission to MBBS and BDS colleges. The authority commenced Karnataka MBBS/BDS admission 2019 on June 5, with the release of online application form.

NEET cutoff Karnataka 2019 displays the last rank and the equivalent scores secured by candidates for admission to 3947 MBBS and 985 BDS seats in the medical and dental colleges. Aspirants can read the article on NEET 2019 cutoff Karnataka to check the All India Quota rank, state quota rank and other details.

The data of NEET cutoff 2019 Karnataka is provided to give an idea of last rank and corresponding scores of an aspirants, at which the admission to medical and dental colleges was granted. The future NEET applicants can go through the data to know how much marks to be scored for Karnataka MBBS admission 2019. The list of colleges with Karnataka NEET cutoff 2019 will also help aspirants to prepare a list of colleges in which they can get admission based on their NEET scores 2019.

It must be noted that the cutoff data provided is for reference purpose as the NEET cutoff 2019 Karnataka changes depending on the factors as mentioned below.

Candidates can check the round-wise cutoff for the respective categories from the table below.

The cutoff of Karnataka MBBS 2019 is used for admission to medical and dental colleges under the following quota:

MCC has published the cutoff of Karnataka MBBS 2019 for the students selected under 15% All India Quota seats. The category-wise cutoff has been released in online mode only. The last rank and corresponding marks of the aspirant who were granted admission in medical or dental college is considered as the All India Quota NEET 2019 cutoff Karnataka. The cutoff list has been published based on the last candidate’s rank who got admission after the second round of counselling.

KEA, Karnataka is the regulatory body releasing the cutoff of NEET Karnataka 2019 in online mode. Karnataka MBBS NEET cutoff 2019 has been released for each category including General (unreserved), SC/ST/OBC (reserved) and PwD aspirants. The last rank of an aspirant who got admitted in the respective college is considered in the NEET cutoff 2019 Karnataka as per their respective category.

The previous years’ rank and their corresponding marks of Karnataka NEET 2019 cutoff for 15% All India Quota and 85% State Quota seats is provided in the table below. The data provided in the table below has been provided by the designated counselling authorities on the basis of NEET UG marks. The future NEET aspirants can check the data to get an idea of scores to be obtained for Karnataka MBBS/BDS admission 2019. This data only provides the last rank and equivalent marks secured.

Karnataka MBBS Cutoff 2018 for State Quota seats is mentioned in the table below.

Karnataka NEET MBBS Cutoff 2018 for All India Quota seats is provided in the table below.

The NEET Cutoff 2018 Karnataka for the year 2017 for the All India Quota seats has been given in the table below.

NEET cutoff 2018 Karnataka for the year 2017 for the State Quota seats has been given in the table below.

how much a sc girl candidate should score in neet under state quota to insure mbbs seat in pmch, igmc??

Anamika, in 2019, under State Quota, the cut off ranks for SC Category for the 2 colleges have been as follows:

And after Round 1, the cut off for SC Category was 417. Now cut offs change every year and are dependant on various factors such as no.of Candidates appearing for the exam, no,of Candidates qualified, top NEET score and difficulty of the exam. So you will need atleast 450-475 for seat under SC Category in any of these Colleges. For any guidance during counselling and admission, you can use our MBBS COmpanion: https://www.careers360.com/mbbs-companion

CAN ANYONE TELL ME THAT FOR NEET WE HAVE TO SOLVE ALL CHAPTERS OF HC VERMA OR THAT CHAPTERS THAT ARE IN THE MODULES OR PORTION ???

When you are giving NEET, the first thing you need to focus is the modules or portion prescribed by the exam committee

But in that case as said first complete your syllabus prescribed then do the extra work .