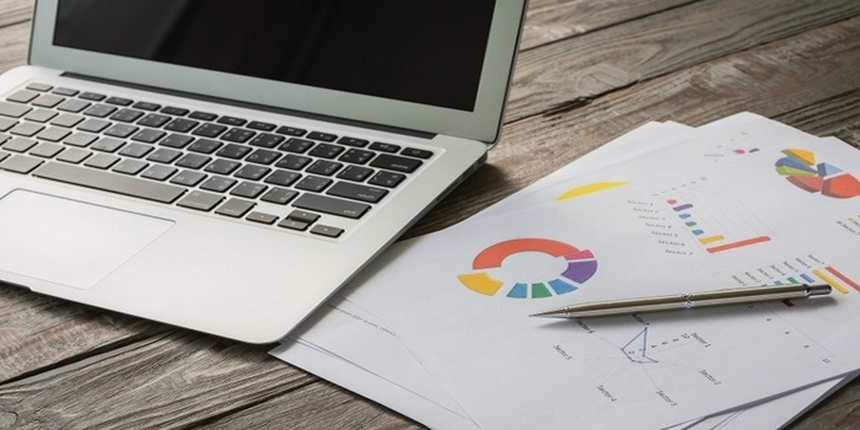 NEET 2018 Result Statistics – The Central Board of Secondary Education has released the National Eligibility cum Entrance Test (NEET) 2018 result on June 4, 2018. As per the NEET 2018 result statistics published soon after, 56.27% of 12,69,922 candidates who appeared for NEET 2018 have qualified the exam by obtaining the qualifying cutoff score. Despite the NEET cutoff witnessing a sharp dip this year, the overall pass percentage in NEET has remained the same as previous year. The cutoff score of NEET 2018 is 119 marks (96 marks for OBC/SC/ST category) as against last year NEET cutoff of 131 (107 for OBC/SC/ST). Touching the golden mark of 691 marks, Kalpana Kumari from Bihar, by achieving the AIR-1 in NEET 2018 has become the first girl topper of NEET to achieve the feat in the last three years.
Related Post -
NEET 2019
NEET Eligibility Criteria 2019
NEET Application Form 2019
NEET Admit Card 2019

The detailed statistics of NEET result 2018 reveals that more number of female candidates than males have qualified the exam, however, only 3 of them have figured in top 25 which is lesser compared to last year which saw 9 female candidates featuring in top 25. Amongst all the states, Uttar Pradesh followed by Kerala has recorded the highest number of qualified candidates. However, none of the top 50 candidates come from Kerala. Overall, Delhi and Rajasthan have performed the best, while Maharashtra and Tamil Nadu have fared poorly in NEET 2018.
[Careers360 is conducting a live counselling session on Facebook at 06:45 PM on 05 June 2018. Click here to clarify your NEET related queries.]

Though like previous years, NEET 2018 saw more number of female participants than males,  there was a balanced dais between their passing percentages as close to 56% aspirants from respective genders qualified the exam. However, the statistics of the result of NEET 2018 show that the number of transgender candidates registering, appearing and qualifying NEET was limited to one this year.

CBSE released the category specific NEET result statistics for reserved categories for the first time this year. As detailed in NEET result 2018 statistics, candidates belonging to OBC category have surprisingly outnumbered the General category candidates, with 3,27,575 OBC candidates qualifying for further MBBS/BDS admissions against 2,68,316 from general (UR) category.

State-wise Qualification- The best and the worst

The statistics of NEET 2018 results give Delhi another reason to celebrate as the state recording the highest number of toppers in Top 50. As many as 8 NEET 2018 toppers among top 50 comes from Delhi, with Gujarat closely following the league with 7 toppers registering a space in top 50. However, pass percentage in Gujarat, i.e. number of candidates from the state qualifying NEET 2018, is a cause of concern with it being even below 50%.

Best performing state: Delhi can be graced with the title of India’s best performing state in NEET 2018 as per the NEET 2018 result statistics. The state has outshone all others by recording highest pass percentage and bagging the highest number of toppers on the top of that.

Worst performing state: Maharashtra is the worst performing state, followed by Tamil Nadu with these states recording highest number of examinees in NEET 2018, but farring worst with lowest pass percentage (~39%), as per the NEET result 2018 statistics. The challenge becomes much graver for these states as they have highest number of government MBBS seats in the country.

Healthy pink, but not winners: Uttar Pradesh and Kerala have given the highest number of NEET qualified candidates to the country and have registered an above average (56.27%) pass percentage. Yet, both of them fall short on various parameters. For example, none of the toppers in top 50 candidates of NEET 2018 belong to Kerala, against three toppers among top 25 coming from the state in NEET previous year.

This year saw an increase of 16.49% in the number of registrations, yet the qualifying score of NEET 2018 saw a sharp decline compared to 2017. The drop in NEET cutoff score could be a function of the likely increase in MBBS seats comparatively to previous year, Andhra Pradesh & Telangana contributing their 15% government MBBS seats in All India Quota (AIQ) admissions and the higher difficulty level of exam this year earlier dubbed by many experts.

Most and Least Popular Language in NEET 2018

As per the statistics of the result of NEET 2018, the combination of English and Hindi had the most number of takers (close to 91%), while very few chose to appear in regional languages (about 9%).

All the medical colleges in India, barring AIIMS and JIPMER institutions, will take admissions on the basis of NEET 2018 scores. Candidates who have qualified the exam can start preparing for All India and State level NEET 2018 counselling sessions for the admission.

According, to your rank and caste category these are the colleges in which you get admission in MS General surgery-

It seems that you are a 2019 pass out as BSEB 2020 results are expected to be released by fourth week of march ( https://school.careers360.com/articles/bihar-board-12th-result ). Coming to the eligibility criteria NEET has clearly state physics, chemistry, Biology/Biotech to be the core subjects in your 10+2 or equivalent from recognised board ( https://medicine.careers360.com/articles/neet-eligibility-criteria ) but since this issue is not from your side, it is better to contact NEET helpline and BSEB to resolve it. They could better guide you on this.