NEET 2020 Cutoff Chandigarh – Government Medical College (GMCH), Chandigarh, releases the cutoff of Chandigarh MBBS/BDS 2020 for 85% state quota seats in the third week of August. Chandigarh NEET cutoff 2020 is the last rank and its corresponding marks at which the admission was granted. However, there are chances that NEET 2020 cutoff Chandigarh can be higher as per the selection of preferences of colleges, seats reservation and availability of seats. Chandigarh MBBS cutoff 2020 for 15% All India Quota (AIQ) seats will be released by Medical Counselling Committee (MCC) after the completion of admission process. Chandigarh MBBS 2020 cutoff for admission will display the ranks secured by candidates in NEET exam. Through NEET cutoff for Chandigarh, aspirants will be granted admission to 100 MBBS and 100 BDS seats offered in medical and dental colleges. It is important to qualify in NEET 2020 offline entrance test which will be held on May 3. Read the complete article on NEET 2020 cutoff Chandigarh to know calculation process and previous years' cutoff ranks as well as marks to be obtained for admission. 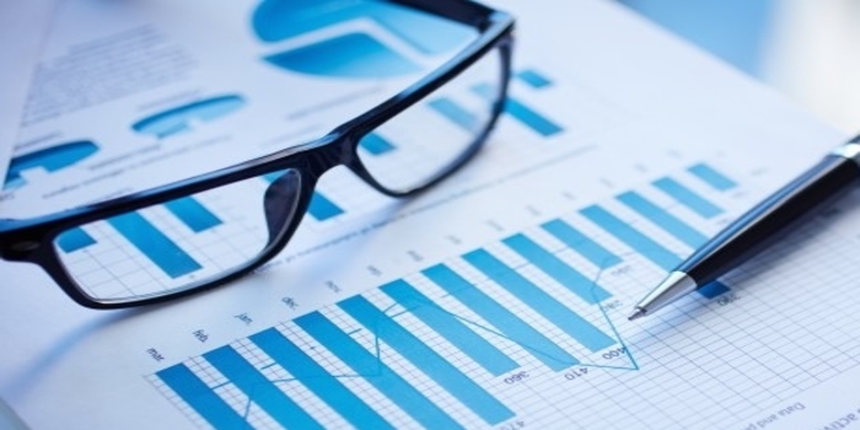 NEET 2020 cutoff for Chandigarh includes the last rank as well as scores in which admission was granted. GMCH, Chandigarh will release the cutoff to be considered for Chandigarh MBBS admission 2020. These cutoffs will be an approximate scores at for candidates to get an idea of marks to obtain. It must be noted that NEET 2020 result will be announced on June 4, in the form of scorecard. After the declaration of scores, using the cutoff of Chandigarh NEET 2020, aspirants will get to know the chances of their admissions. However, the cutoff varies for every year depending upon the factors such as number of candidates who took the exam, difficulty level of test, candidates applying for Chandigarh NEET admissions and others.

The data for Chandigarh NEET Cutoff 2020 for 15% AIQ seats will be published by Directorate General of Health Services (DGHS), on behalf of Medical Counselling Committee (MCC). NEET counselling 2020 for All India Quota seats will start from the second week of March. The NEET 2020 cutoff Chandigarh for All India quota will include the category-wise last ranks and scores for which admission is offered.

The last years' Chandigarh NEET cutoff ranks and minimum scores for which admission is done under All India and UT quota according to the data released by GMCH and DGHS have been provided in the table below. The previous year cutoff of Chandigarh MBBS/BDS for UT quota seats has not been declared by the authority and will be released as it will be released.

The cutoff of Chandigarh NEET MBBS for the year 2018 for All India Quota has been given in the table below.

Cutoff of Chandigarh NEET MBBS 2017 for All India Quota

The cutoff of Chandigarh NEET MBBS for the year 2017 for UT Quota has been given in the table below.