NEET 2013 Cutoff  - The cut off score is the minimum score that candidates must secure to pass the entrance exam. Based on the NEET 2016 cut off score 366317 numbers of candidates have qualified the entrance exam. The examination authority, the Central Board of Secondary Education had declared the result of the first National Eligibility Cum Entrance Test-UG, 2013. Among the registered candidates, a total of 717127 candidates were eligible to appear in the NEET UG 2013, out of which 658040 candidates appeared in the test and 366317 candidates have qualified the test. The test was conducted at 1251 examination centres located in 85 cities all over India and abroad.
Related Post -
NEET
NEET Admit Card
NEET Cutoff 2019 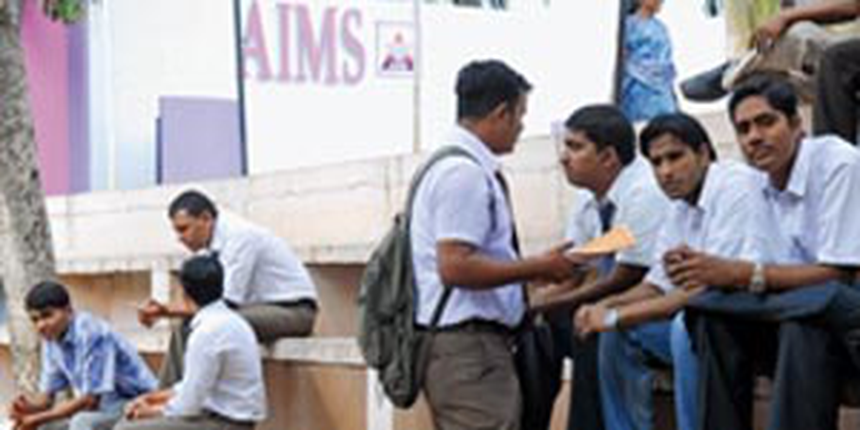 The table given shows the NEET 2013 Cut off score.

The result of candidates appeared in the NEET UG indicates marks obtained in each subject, percentile score, NEET All India Rank, Rank for All India Quota Seats, AFMC and State Quota seats. The cut off score for qualifying in NEET-UG is also provided in the Result Sheet.

The Result of NEET UG, 2013 has been declared on the basis of the qualifying criteria prescribed by the Medical Council of India and Dental Council of India. The qualified candidates have to further complete the formalities with the respective Counselling Authorities, such as, DGHS, Medical Education Directorates of States, AFMC, Institutions and Universities, etc. for admission to MBBS/BDS Courses.