The MCI has scrapped the NEET 2017 criteria that limited the number of attempts for the national level entrance exam. Instead, Medical Council of India has clarified that the cap of three attempts would continue but the attempt will be counted from 2017 onwards.

Thus, for all MBBS/BDS aspirants, NEET 2017 will be now counted as their first attempt irrespective of any number of attempts previously taken by them in NEET or AIPMT. 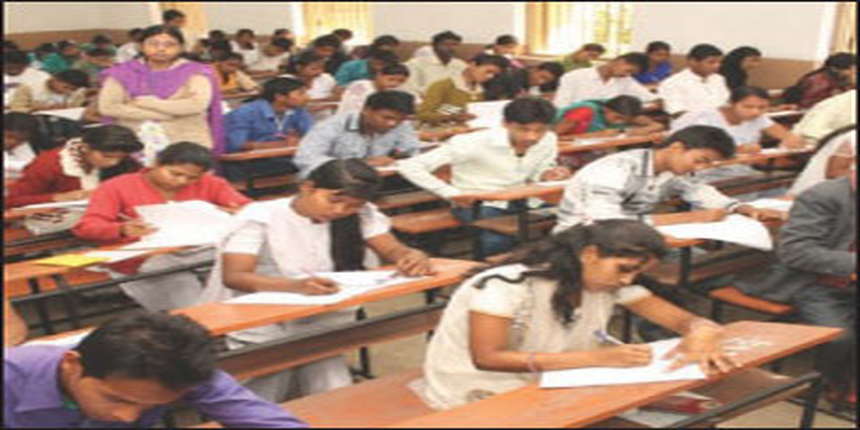 “The three attempts for all candidates will be counted from 2017 only,” the MCI has clarified to the Ministry for Health and Family Welfare.

While clarifying on the revised eligibility, MCI has communicated to the Ministry that the attempts made by candidates for AIPMT/NEET prior to 2017 should not be counted. Accordingly, Ministry for Health and Family Welfare has asked CBSE to notify this revised eligibility criteria on the number of attempts.

“The attempts made by candidates for AIPMT/NEET prior to 2017 should not be counted. Thus, appearance in NEET 2017 shall be counted as the first attempt for all candidates, irrespective of all previous attempts,” reads a letter issued by the Ministry to CBSE which conducts the exam.

The revised criteria with regard to the number of attempts comes after the massive criticism directed by medical aspirants to CBSE’s January 31 notification which announced only three attempts for NEET while counting all previous attempts for NEET or AIPMT.

The other new eligibility criteria putting an upper age limit of 25 years, however, remains unchanged.

At the time of publication, the CBSE website only displayed a brief bulletin indicating that the number of attempts for NEET 2017 had been scrapped. The CBSE officials are yet to put any detailed notification on this new clarification issued by the MCI on February 3, 2017.

The notification issued by the CBSE on 31 January, 2017, read, “The upper age limit of the candidates appearing for NEET 2017 has been fixed at 25 years on the date of conduct of examination in which five year relaxation has been given to the reserved category candidates.” Along with this ruling on age limit, there was also a change introduced in the number of maximum attempts available to a candidate. “There shall be three attempts available uniformly for all the candidates in NEET examination,” declared the notification, adding that any previous attempt NEET or AIPMT would count here.

This news had met with outrage by numerous medical aspirants across the country who had been preparing for NEET 2017 for a long time and had suddenly been debarred from appearing from the same. Careers360 had published an article detailing the repercussions this notification was having on the unsuspecting medical aspirants and their parents. It is now expected that this new clarification made by the MCI to CBSE making NEET 2017 the first attempt for students will be met with relief by aspirants across the country.

in NEET exam how many questions come in each subjects