NEET: NIOS students may not be allowed to appear as per MCI proposal

National Institute of Open Schooling (NIOS) and distance learning students will no longer be eligible to appear for NEET if a new amendment proposed by the Executive Committee of the Medical Council of India (MCI) comes to fruition. As per media reports, discussions over the same have taken place between the Union Minister of Human Resource Development, Prakash Javadekar and his counterpart from the Ministry of Health and Family Welfare, Jagat Prakash Nanda, and a final decision is expected to be reached in the coming days. This latest proposal to change the rules of the National Eligibility cum Entrance Test (NEET) has left thousands of open school students concerned about their chances of appearing for the All India medical entrance exam.
Related Post -
NEET 2019
NEET Eligibility Criteria 2019
NEET Application Form 2019
NEET Admit Card 2019 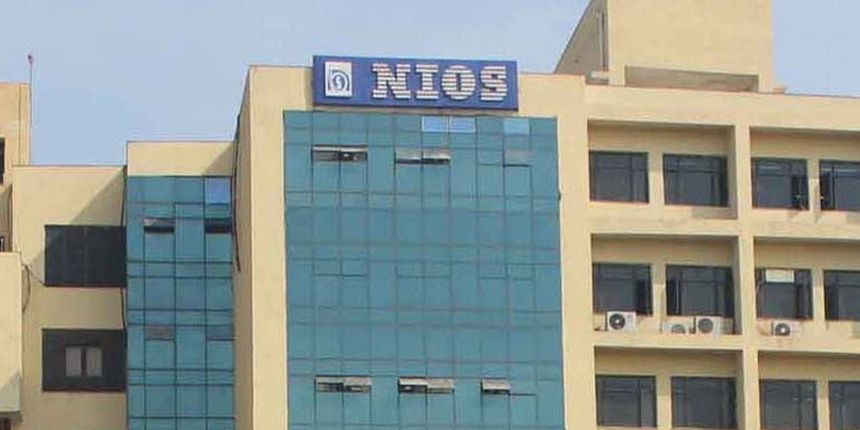 Details about the MCI proposal

In the Executive Committee meeting conducted by the MCI on September 26, 2017, the members discussed a notification passed by them previously on August 8, 2017, as per which it was made clear that students who complete their Class 12 from NIOS and State Open School (SOS) will not be granted an Eligibility Certificate to apply for foreign medical schools. The notification stated “any candidate who has not undergone classroom training in the subjects of Physics, Chemistry, Biology and English simultaneous and co-terminus including taking practical examination in class 11 and 12 is not eligible for grant of Eligibility Certificate for the purpose of seeking admission in primary medicine course in a foreign medical institute...”. This reflected the opinion passed previously by the Additional Solicitor General of India at a MCI meeting held in April 2017 to incorporate the provision of NEET regulations into the existing Graduate and Postgraduate Medical Education Regulations (GMER and PGMER).

The notification from August 8, 2017 is reproduced in full below:

In continuation to the decision highlighted upon in the above notification, the Executive Committee took into consideration the opinion voiced by the Chairman of the Academic Committee of the MCI, as per which “the learners from NIOS would not be on par with those from the regular mode. Resultantly, they would be ineligible for NEET on equitable bases...”.

The Executive Committee decided to approve the opinion passed by the Chairman of the Academic Committee with regard to NIOS students not being suitably qualified for NEET in addition to them not being eligible for foreign medical schools, and decided to appraise NIOS of the same.

The above decision was noted down as Minute 71 of the Executive Committee Meeting held on September 26, 2017 as can be seen in the highlighted portions of the document page below:

How has this become an issue?

Part of the Ministry of Human Resource Development (MHRD) and considered as the largest open schooling organization in the world, NIOS has about thirteen lakh students registered at Secondary and Senior Secondary levels and is also responsible for guiding State Open Schools (SOSs) across eleven states. Media reports have quoted NIOS officials as stating how this unexpected move from the side of the MCI “will deprive thousands of students the opportunity to pursue medical education”.

Officials also pointed out a previous ruling made by the MCI Board of Governors in 2012 which clearly stated NIOS students will be eligible to pursue medical admissions. As per the letter sent by the MCI to the NIOS in 2012, it is clearly mentioned that “...if the requirement of Graduate Medical Education Regulations regarding eligibility criteria for admissions to MBBS course are fulfilled by the students appearing in 10+2 examination conducted by the National Institute of Open Schooling, they may be considered eligible for admission to MBBS course”.

The letter can be seen below:

The Central Board of Secondary Education (CBSE), the official NEET conducting body, clearly mentions on the FAQs section of its official website that NIOS candidates are eligible to appear for NEET as long as they fulfill all other NEET eligibility criteria as specified. A screenshot of the same can be seen below:

This specific emphasis on the eligibility of NIOS candidates in NEET along with the existing MCI decision from 2012 only added to the surprise of the unsuspecting NIOS officials when the decision taken by the MCI in September 2017 was communicated to them recently. With the NEET 2018 application form expected to open by the end of January 2018, they were left with no option but to escalate the issue within the MHRD, leading Minister Javadekar to hold the meeting with Minister Nadda.

Interestingly, the NIOS Director of Student Support Services to whom the MCI letter in 2012 was addressed, Dr. Sanyam Bhardwaj, is currently the Joint Director of the NEET Unit at the CBSE and was also responsible for conducting NEET 2017. While this coincidence may offer a slight glimmer of hope to NIOS students, only when the outcome of the meeting between the two Union Ministers is made public will it be confirmed whether they will be eligible to appear for NEET 2018.